The toothpick is a simple instrument with a simple purpose. We might not give it a second thought as we pick one up, free our teeth from discomfort and unsightly food remains, and then casually toss it away. But did you know the toothpick has a colorful history that few people know about? Enjoy these ten interesting facts about the humble toothpick:

1. A significant anthropology finding showed that toothpicks have been around even longer than our own species! Skulls believed to belong to Neanderthals show signs of having their teeth picked clean by some sort of tool.

2. In the 17th Century, toothpicks used by the upper classes were cherished enough to be made from gold, silver or ivory and some were even inlaid with precious stones.

3. The American state of Maine is the biggest toothpick producer. It is estimated that about 90% of the country’s toothpicks are made in this state.

4. The toothpick has also played an important part in history. Agathocles, a tyrant of Syracuse, died in 289 B.C. when using his toothpick – an enemy is said to have soaked it in poison without him knowing.

5. A man named Charles Forster, from Boston, asked Harvard students to eat at a local restaurant and then loudly ask for a toothpick after finishing their meals. They were supposed to complain if the establishment didn’t have any to give them. Forster hoped this would help him generate a market for the disposable toothpick.

6. This same Charles Forster set up a toothpick factory in Strong, Maine, which made an average of 20 million toothpicks a day.

7. In the 1980’s cinnamon toothpicks became a trend. Kids would soak wooden toothpicks in a bottle of cinnamon oil extract and sell them for a profit. Customers who had bought them could be spotted by a red color left in their mouth.

8. The toothpick is considered such an essential that even Swiss Army knives – a popular brand of multi-function tools –  have included one in their product.

9. Some people have found other creative uses for the toothpick. A man named Joe King used 110,000 toothpicks to build a model of the Eiffel Tower – it rose to 23 feet!

10. Today, if you are looking for a stylish and original gift to give someone important, you might want to purchase a pocket toothpick holder – a great way to carry your toothpicks around with you!

If you enjoyed this article, please feel free to post it to your site or blog and forward this link to your friends. Have a great day!

Don’t forget to visit our blog. 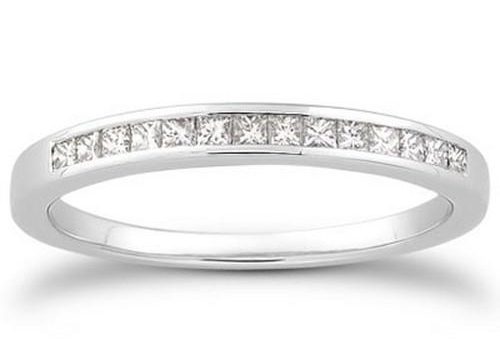 Why do people pay £40,000 for a wristwatch when they can get a perfectly good wristwatch for £10?

Both classics in their own right

Is a Mustang considered a muscle car? Why or why not?

Why do people pay £40,000 for a wristwatch when they can get a perfectly good wristwatch for £10?

Both classics in their own right