Forget about the Second Coming of Jesus Christ in 2012!

2023 is the next mega year of prophetic significance.

1. First and foremost, the Prophecy concerning Israel’s Third Temple fulfills in 2023. The Long-awaited and much-anticipated Third Temple has been restrained due to the Dome of The Rock that now adorns the Temple site. However, according to prophecy, that “abomination” will be removed in its 1,335th year. Daniel foresaw this in his wondrous vision. He learned when the Dome of the Rock would be set up, and he learned when it would be removed.

2. Secondly, therefore, 2023 will be the year that the Anti-Christ makes his “Covenant” securing the Temple site. As everyone knows, the Muslims now own the Temple site and are not about to give it up. Especially to Israel. And especially for the purpose of a Third Temple! Good Heavens no. However, once again, according to Daniel’s prophecy, the Anti-Christ will arrange the covenant giving the Temple site back to Israel for the purpose of building the Third Temple. Quite an amazing feat for one man. But he is no ordinary man, and God has prophesied it to be so.

3. Third, and quite horribly, the prophesied One-World Religion is established in 2023. No one will be able to buy or sell without the Mark of the Beast. The Anti-Christ will take away the livelihood and the life of all that resist his end-time caliphate. The “Man of Peace” will not be very peaceful to those that oppose.

4. Fourth, 2023 brings the TWO WITNESSES on the scene who will preach and prophesy in the streets of Jerusalem for exactly 1,260 days. They will warn men to repent and trust Christ. They will have the ability to breath fire out upon those that oppose them. Their time of service will end abruptly, and their dead bodies will litter the streets of the city three and a half days. No one will lift a finger to bury them. But suddenly they will rise from the dead and stand on their feet. This will be witnessed by millions around the world. They will be transported to Heaven and their enemies will think the two witnesses LOST. But, Wrong. The next 1,260 days are going to be horrific, as wrath and destruction come upon the Earth. Their death and resurrection signal the second half of the Tribulation period.

The Tribulation period lasts exactly 2,520 days, (divided in halves of 1,260 days each) during which time all the plagues of the Revelation are fulfilled.

To understand the complete End-Time prophecy picture, including charts and timelines concerning the Dome of the Rock prophecy, the year 2023, the Second Coming of Christ, and the Muslim Mahdi, visit http://iDaniel.com/2023-Prophecy/ 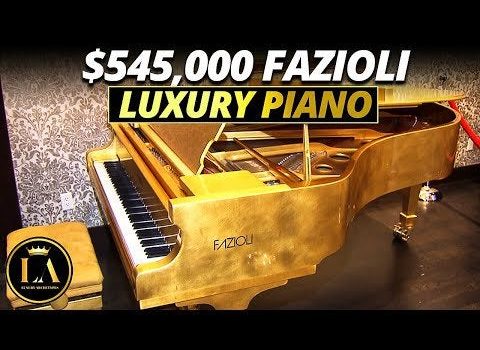