These intriguing math based puzzles are easier to solve than you might think, and they are a fun tool for sharpening mental arithmetic skills as well. Here are some great tips for those who are new to Kenken puzzles, and you’ll be familiar with the logic of most of them if you already do Sudoku puzzles.

TIP 1: USE LOGIC NOT GUESSWORK
Kenken puzzles are like Sudoku puzzles in this respect. If you make a mistake it’s never apparent straight away and when you do discover it it’s almost always impossible to retrace your steps and start again. Therefore use elimination and only fill in a number if you are 100% sure it’s correct. In the simple puzzles there is sometimes a cage with only one cell so only one number can go in. There, you’ve started.

TIP 2: WRITE DOWN THE NUMBERS YOU CAN ONLY USE
So if, for example you are solving a 4 x 4 write the numbers 1 through to 4 somewhere near the grid. It’s good to always have the different numbers combinations and their relationships in your mind at all time. This is easier if you can see the numbers.

TIP 3: WRITE IN CANDIDATES
Kenken puzzles are also like Sudoku puzzles in that it’s a good idea to write in candidates in the cells. Candidates are lists of numbers that could go in a particular cell and they can be penciled in the corner of it. You will find that later on you will be able to narrow these down to one single candidate as you start solving.

TIP 4: USE SCANNING TO ELIMINATE CANDIDATES
With Kenken puzzles know that the number can only appear once in any row or column. So if you find a number it’s eliminated from both the row and column that intersects that particular cell. Numbers can be therefore eliminated from candidate lists when cells are solved using this logic.

TIP 5: LOOK FOR ROWS AND COLUMNS THAT ARE ALMOST FINISHED
If a row or column has only one cell left unsolved then as you cannot repeat a number there is only one number that can go in it. For example if you had a row or column of five with the numbers 2, 1, 5 and 3 already filled in then the last unfilled cell must contain a 4.

TIP 6: USE MATHS
Remember that Kenken puzzles use math, and this can further eliminate candidates.
For example, if you are solving a 6 by 6 grid and you have a cage that has a sum equal to 11 then there are only two numbers that can go in, 6 and 5 so we can put them as the only candidates. Always look for cages like this where only a few numbers can go in.

TIP 7: LOOK FOR PAIRS AND TRIPLES
Above are an example of pairs, and yet again this makes Kenken puzzles similar Sudoku ones. So, if you have two cells in a row or column where only two numbers can go, then those cells can be eliminated from other candidate lists in that row or column.

TIP 8: BE FLEXIBLE IN YOUR THINKING
If you get stuck switch techniques, i.e. go from looking for pairs and triples to scanning. When we get stuck in puzzles it’s usually because we’ve missed something and changing approach can usually uncover something we have overlooked.

TIP 9: COME BACK TO IT LATER
Even the best solvers get stuck once in a while. If you really are stuck save what you have done and come back to it another time. With a fresh mind you will spot something that you missed before.

Michael Tarifa is a self confessed puzzle junkie. Through his weekly puzzle secrets ezine he also provides great information on how to enjoy and solve all kinds of popular puzzles, and also how puzzles can help in mental well being. For more info, and also a complimentary report on the secrets of solving sudoku, and also bonus puzzles visit [http://www.sudokusecretsrevealed.com]. Download his report now… remember, it’s at no cost, and you could have the satisfaction of solving these fascinating puzzles instead of scratching your head and feeling like an idiot. 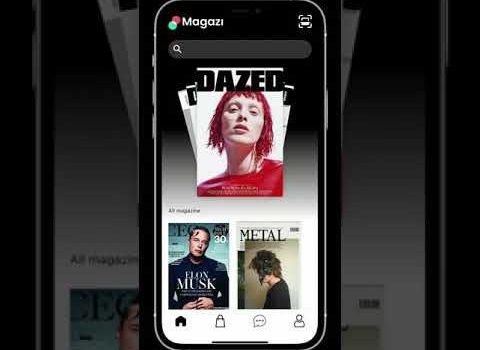 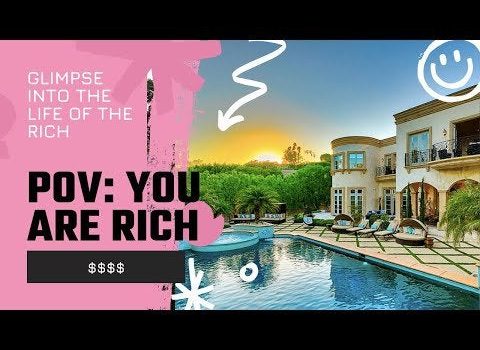