Alan Simpson’s “The Marks of An Educated Man” Since everyone’s brain does not function the same, the same amount of knowledge may not be present in two different individuals. Simpson talks of utilizing everyone’s capacity to think and examine life firmly, therefore making a true liberal education possible, which in turn allows for progress and reform in our educational system.

One of the main thoughts that Alan Simpson presents is the idea of not being afraid to make changes, especially if they will lead to progress in our traditional systems. Simpson goes on to state that a characteristic skill of an educated man is his ability to recognize phony doctrines. A certain amount of skepticism is needed to combat the fact-filled scam artists and fools that populate the earth today.

Without a proper education, we make ourselves more gullible to false teachings. The educated man has tried to develop a critical faculty for general use, and likes to think himself an excellent judge of phoniness. Having doubt allows a person to expand his or her insights on a subject. A person who seeks after a good education will usually ask questions and make sure he or she is given a good answer before being taken in by something false.

The fools, scam artists, and frauds in this wold can mislead others by presenting false messages. The majority who practice this are nothing more than blatant liars, but feel they have a sanctity about them that puts them above everyone else. These so called “authorities” are nothing more than fact finders and very often end up getting caught in their own traps.

Without a liberal education they cannot combine knowledge, skills, an standards. They are for the most part affected by the environment and the media. Lacking a liberal education makes them very open to scams and they are definitely not analyzing, praying, or thinking over situations as they should. These are the victims of prideful scam artists.

Having good liberal education skills can be a preventive device against highly educated scam artists. Shams are a reality to us even in higher education brackets. They surround us everywhere. From the professor to the scientist, both have been known to use invalid and shameful speech. Although persons at the university level can be taken in by shams, people who have little or no educational background are especially prone and will almost certainly fall prey to shams.

University students are influenced by professors and clergymen, but people in the outside of college world are largely influenced simply by what they read, view, and hear.

Simpson’s essay reveals that possessing liberal education skills enables a person to recognize false doctrines. Non-educated people will allow an individual to influence them negatively more than liberally educated persons. Educated persons help to keep the fools and scam artists in their place and away from the follies of human nature within shams.

Alan Simpson concludes his essay with a riveting and arousing statement: “We are none the better for not recognizing a clown when we see one.”

Online business owner Don Alexander is also a writer and published poet and has two online missions: Sharing his writing and also helping “all to succeed” in online business. Don feels that online home business is the financial answer for the average American today. [http://www.leading-online-business.com] “Helping ALL to Succeed” 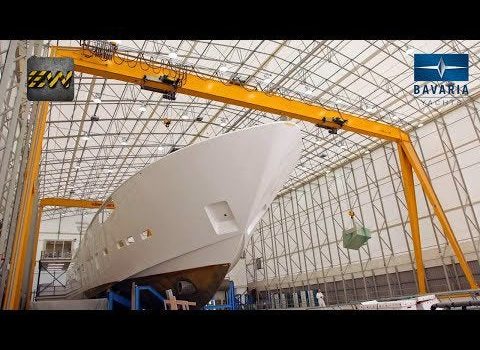 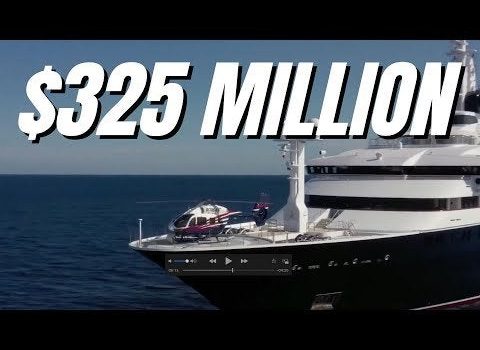 Exploring the home working once again