This is one of the key issues in the watch world. What is the difference? and which one is better? These questions will be answered in this article so read on and find out the answers to your queries.

Quartz watches swept the mechanical watch industry into near submission in the late 1970’s and 80’s. Since Hamilton created the first electric watch, the Ventura, in the late 1950’s the battery or Quartz revolution changed the way in which people viewed the time. Before Quartz watches it was the part of the daily routine to reset your timepiece by the TV or radio, the Quartz movement accuracy and longevity of charge made this little routine a thing of the past. Quartz movements have become so ingrained in peoples everyday lives, that automatic watches almost became a distant memory. Brands like Omega, Tissot, and Oris tried to fight head on with the Japanese and American Quartz watch manufacturers such as Casio and Timex, but the late 90’s and in the 00’s the Swiss watch companies have fought back against the Quartz revolution. Swiss watch companies are creating luxury watches, quality timepieces that are desirable and aspirational to everyone who see them.

The key thing to think about is will this divers watch be a functional addition to diving kit already owned, to give you diving data without having to buy a dive computer? If yes then a digital watch will give the much of the information on it digital display, key men’s watches for this are the likes of the Sea Touch and the Citizen Pro master

Or this watch to be more than just diving, should this diver’s watch be timeless and have the possiblity of being able to be worn outside of diving? If it is yes to this question well an automatic divers watch is a perfect addition to a watch collection and it is a great status symbol as well as a useful piece of kit for diving.

Kris headland is an avid follower of mens watch fashion and likes to write about new developments in the industry in his spare time, with a special interest in diver’s watches. 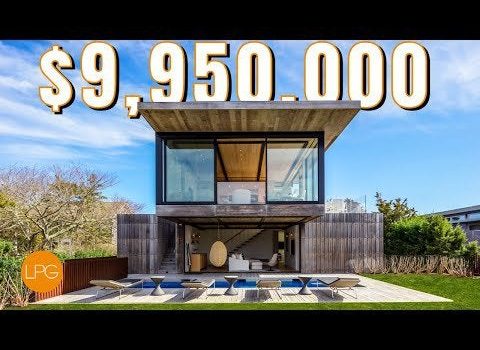 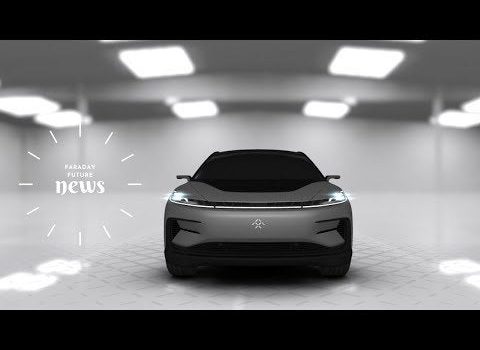