In house construction there are only two design styles available, the Traditional Solid wall and the more modern Cavity wall construction.

The traditional solid wall was popular up until the 1920s where it was superseded by the cavity wall. The cavity wall was in its turn used in unchanged form until the 1970s when it underwent a significant design change when insulation was added to the construction.

In the older traditional method the walls would be constructed in one single solid wall usually 500mm in thickness. This single wall would perform all the necessary duties of supporting the roof and upper floors, preventing water ingress into the living areas and keeping the inside of the property warm.

All too often while the traditional method had no difficulty in performing the first of these three tasks, the job of keeping moisture out and heat in was outside of the solid wall design parameter especially in the cheaper, smaller properties, where the workmanship was and remains very shoddy.

Older properties (with the exception of the larger more expensive properties that were normally very well constructed) often suffer from ground water penetration problems that result in damp walls or rotted timbers in floors or roof spaces and while in the summer the thick walls offered a cool and inviting interior, in the winter months the lack of insulation in the exterior walls resulted in a drafty and very cold living space, which was costly to keep heated.

As a direct result of these problems the cavity wall was born. The advantages of using cavity wall construction are many. Firstly the cavity prevents water from passing across into the interior of the property, which immediately solves the problem of damp walls. Secondly the addition of damp proofing methods ensures that there are no more issues with water ingress from the ground or roof.

The cavity design also offered another benefit in that insulation could be added to the cavity, (although this did not come into effect until the 1970s) helping to retain the heat in the interior living spaces. In today’s energy conscious society there is now an even greater requirement to super insulate our homes.

One point to note is that while cavity construction has secured a lasting place in our home construction there is not and never has been any legislation that enforces this common design.

The use of solid walls has a few benefits that should not be ignored. The first of these is mass. The greater depth of wall offers its own natural insulation and has the natural property of keeping the property cool in warm weather. The wider spread of the wall loading also makes the property stronger and it less likely that the foundations will fail.

The higher cost of construction and the additional design considerations of foundations, dpc and other waterproofing elements are the main reason that this form of construction is no longer used in everyday house construction.

The solid wall construction can also be combined with timber frame construction or as in the case of straw bale building be built completely in straw. The options are endless.

For more articles by Edward G Gordon check out [https://hubpages.com/@edwardggordon] 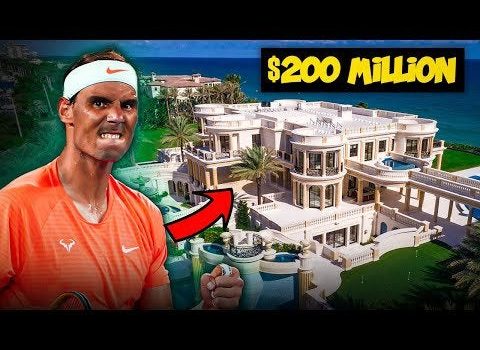 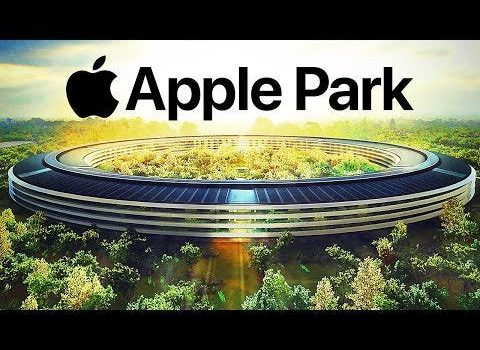