Dolce & Gabbana watches are part of the larger and elite line of fashionable pieces that fall under this company’s products. Dolce & Gabbana offer an outstanding fashion line, and the company is considered one of the leading fashion houses in the world. The company is based out of Italy. Some of today’s top stars wear this brand including their watches. This includes stars like Monica Bellucci, Madonna and Christina Aguilera, to name just a few.

Dolce & Gabbana watches are part of this company’s legacy, which dates back much farther. Domenico Dolce and Stefano Gabbana, both well-known and respected Italian designers, started the company. Today the company is based in Milan and has a rich, 750 million Euro in turnover (in 2005.) The company was formed only in 1985, but the story of these watches and their designers dates back farther.

Domenico Dolce was born in 1958 in Sicily. Stefano Gabbana was born in 1962 in Milan. The two first met in 1980 when they worked together as assistants in an atelier in Milan. The two worked together formally by forming the business in 1982, but they continued to do freelance design work for many other designers and manufactures at the time. The two got their real opportunity to shine in 1985 when a group organized an event that would showcase the new talents in the area. They appeared as part of the Milano Collezioni and put on a fashion show that was adored by attendees. It would only take them one year later to launch their first full ready to wear line of women’s clothing. That line of clothing would earn the two international fame for its design and fashion inspiration.

Dolce & Gabbana watches were part of the further explorations of the two designers. Within just a few years of their fashion show, the two extended their lines beyond just the clothing lines offering lingerie, beachwear, knitwear and later accessories. They also offered a line of men’s clothing and fragrances. The company was an international success already but the opening of their first boutique in 1989 in Tokyo really sealed their international fame.

Dolce & Gabbana watches are sold under the trademarked D&G label. This line offers more casual pieces that are often considered urban inspired. The company’s line of watches are trend setters and they appeal to a wide crowd. Also in the D & G line is underwear, fragrances, jewelry, corrective eyewear, beachwear and a limited additional Motorola RAZR mobile phone.

Zai Zhu is a watch collector and founder of DiscountWatchStore.com. You will find over 3500 styles of watches from over 50 brands including Citizen, Seiko, Invicta, Casio, Movado, Bulova, and of course Dolce & Gabbana watches. Weekly deals and daily deal are available. You can also read reviews and articles there. 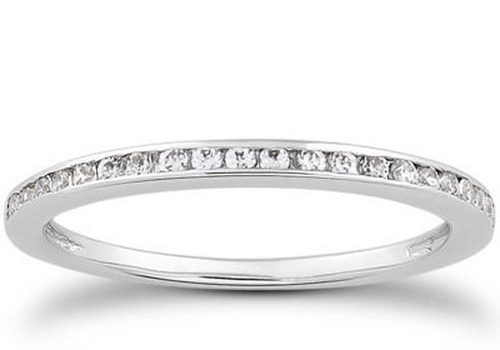