Food Prices During the Great Depression

Food prices of the great depression in the 30s, were somewhat of a paradox, when you look back and consider how everything was so cheap, and, yet, at the same time, way too expensive for many people living through those times.

Food prices weren’t so much a problem for those who were employed during the great depression, as they could afford the daily essentials, and, perhaps, some extras, like a movie or ice cream; but, for the unfortunate ones who were unemployed, even the every-day, basic necessities were totally out of reach.

Actually, it wasn’t that the food prices were high, but it was the lack of, or absence of money that kept most things people not only desired, but needed, at arms length, or on the other side of the shop’s glass window.

Imagine not being able to run to the store and grab your desired food items, clothing, and, if you needed it, medicine; and then not being able to afford the mortgage or rent, or the electricity or gas for cooking. Could you go without?

Who, in our prior affluent day-and-age, could deal with that kind of inconvenience, when we’re used to flipping the light switch on in the morning, and turning on the automatic coffee machine to dilute some of those twelve-dollar-a-pound grounds we bought from the specialty coffee beanery-after already enjoying a six-dollar mocha grande with friends.

No such thing for families during the great depression, under their poor circumstances. Imagine buying just a plain (if you can get one today) cup of coffee with cream and sugar, for five cents; a two-egg-bacon-and-toast-with-a-piece-of-pie-and-a-cup-of-coffee breakfast, for 25 cents; or a candy bar for a dime.

It doesn’t sound like a lot, except those who were employed might only have been earning $2 or $3 a-day, but when you don’t have those few small coins, food prices of the great depression seemed pretty high! For those who had money, life was, undoubtedly, more comfortable even considering the times, but for those who had to scrimp and scrape to put food on the table, their days were filled with worry and strife.

Many mothers often went without food, so their children had more to eat. She didn’t spend her pennies foolishly, if she had them, but used them for the things that were vital to her family’s survival. She’d account for every cent.

With money during the great depression being so scarce, families frequently ran out of the little bit they may have acquired, from some type of labor, or, perhaps, from hocking something of sentimental value.

And, to make things worse, families lives were often compromised, or drasitically challenged, as the men would set out for other parts of the country seeking employment. Some men, never returned, but, instead, turned to illegal activities in hopes of gain, or to alcohol, only making their own, and their family’s problems worse. Some even chose suicide.

At any rate, most people had nowhere to turn, since borrowing from their neighbors or relatives would cause them further problems. Local stores might have extended credit to certain people, but they were rarely let off the hook to pay, as some people were still paying off bills that were outstanding, long after the war, which followed The Great Depression, ended.

Money-or, the lack of it-was the main thing that dominated millions of lives for many years during the earlier part of this century. And, it’s no different today. Money, for many people, in one way or the other, still rules.

Tough times are coming again for those who don’t think so, as many people world wide, are already experiencing our plummeting economy. I sure notice the presently rising food prices (or, more realistically, decreasing dollar value), as it costs way more for a half-empty grocery bag today, than it did not so long ago.

But, hey! There is hope, and for those who are informed, there’s no need to be surprised and led to despair by these coming hard times. We can take precaution, and plan and prepare for our now, and our future lifestyle management, by getting ahead of the game.

We can learn more about food prices of the great depression, and valuable ways on how we can prepare ourselves and our families, for what likely will, in some form or other, depending on our circumstances, be much like, or worse than, The Great Depression of the 30s. 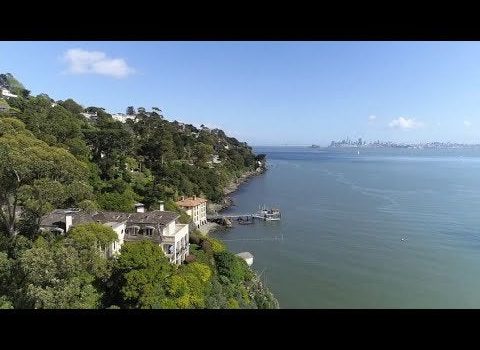 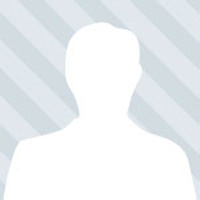