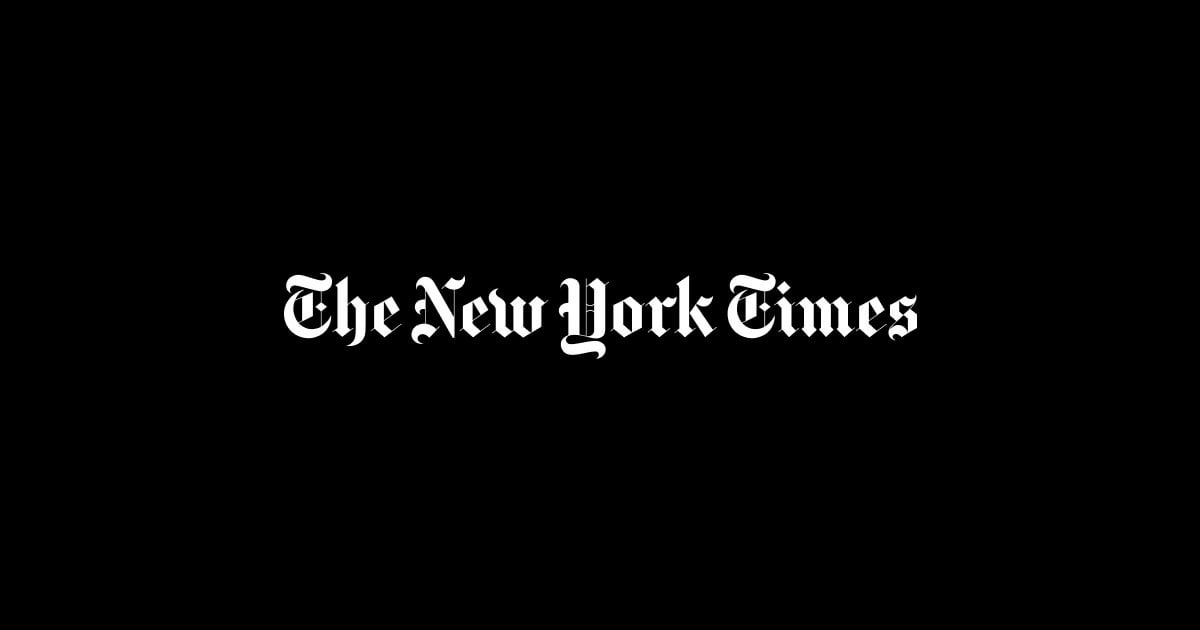 In 2015, Michael Platt decided to go it alone and close his hedge fund BlueCrest Capital Management to clients.

BlueCrest had been one of the biggest hedge funds in Europe, with $37 billion of assets under management.

However, after a few years of disappointing returns, investors became less enamoured with Platt.

One issue they focused on was a proprietary BlueCrest fund that only managed Platt’s capital and money belonging to other BlueCrest partners and employees.

As well as this, institutional investors were pushing for lower fees.

Hedge funds typically follow a “2 and 20” model: Investors pay an annual management fee of 2 percent of assets under management and 20 percent of profits.

This refers to the fact that they don't need to share profits with outside investors.

So in 2015 Platt returned the $7 billion BlueCrest managed for outside clients and decided to turn BlueCrest into a private investment partnership and focus on managing his own wealth and that of his partners and employees.

This decision has certainly paid off handsomely for Platt and BlueCrest.

Since 2015 he has more than doubled his net worth – which currently sits at $8 billion.

With a much smaller asset base, Platt has increased leverage, took on more risk, and enjoyed strong returns.

The majority of BlueCrest’s returns did not come from trading equities, which surged last year, but from significant long fixed income positions early in 2019.

Platt first became involved in the markets through his grandmother.

“She was a long-term investor and did very well at it. She was a very strong woman. She wasn't interested in baking cake for me; she was interested in what stock I wanted to buy or sell.”

Platt states that he has had a very easy life because he never had to think about what he wanted to do:

He wanted to be a trader from the age of 12 and started when he was 13, successfully trading stocks through high school and university with one major exception – the infamous Black Monday Crash of 1987, when his stock account lost half its value in a single day.

Platt has no tolerance for trading losses:

“I hate losing money more than anything. Losing money is what kills you. It is not the actual loss. It's the fact that it messes up your psychology.”

However, he will also lift allocations to winning trades – therefore the downside is limited, but the upside is unlimited.

But what does Platt looks for in his traders?

Someone who has an edge:

“I look for the type of guy in London who gets up at seven o'clock on Sunday morning when his kids are still in bed, and logs onto a poker site so that he can pick off the U.S. drunks coming home on Saturday night. I hired a guy like that. He usually clears 5 or 10 grand every Sunday morning before breakfast taking out the drunks playing poker because they're not very good at it, but their confidence has gone up a lot.”

“I want guys who when they put on a good trade immediately start thinking about what they could put on against it. They just have the paranoia.”

The market is always right:

“Market makers know that the market is always right. They know value is irrelevant in times of market stress; it's all about positions. They understand that markets will trade against positions. They get it.”

Someone who admits they are wrong:

Recently, it was reported that BlueCrest cut at least 10 portfolio managers as the firm suffered losses in its fixed-income relative value strategy.

It also cut risk across the firm by about $1 billion.

Relative-value trades involve trying to profit from small differences in the prices of similar assets, such as two different Treasury bonds or a bond versus a future.

Therefore, they rely on the steady availability of financing and a relatively stable relationship between the securities in the portfolio. This means that, when volatility increases sharply, losses can mount very quickly.

While BlueCrest suffered some losses since the sell-off, they are apparently still up for the year.

Over the 15 years that BlueCrest managed client money, they produced more than $22 billion in trading profits for investors.

It's not quite the insane returns of the GOAT hedge fund, Renaissance Technologies' Medallion fund, but nonetheless still pretty good.

Since becoming a private investment partnership in 2015, the returns have been sensational.

Which clothing brands produce their products in the US?

Which clothing brands produce their products in the US?