How to Be a Dominant Wife

Marcia was shocked the day her husband, Pete, came home and asked if he could talk to her. Marcia could tell by the look on his face that something was up. As she sat down and watched as Pete squirmed, she braced for the worse. “Had he cheated on me?” “Is he going to ask for a divorce?” Finally she told Pete to spit it out and tell her what the problem was.

What Pete said next would have been the last thing she would have ever guessed. Pete explained to her that he wanted her to be in charge, that he wanted to serve her and do whatever she told him, to basically be her slave.

Asking for a divorce would have been less of a shock to Marcia. At first she felt confused. Why would he want such a relationship? She could see that he was having a hard time explaining his feelings and decided that she would think about it but that she was making no promises.

The next week was a little tense between the two of them, and Pete never brought it up again. Marcia decided to do a little research and was surprised by what she found. Marcia could not believe how many men desired this.

Some of what she found was way too wild for her, but as she read more and thought about it she decided that maybe this could be good for both of them. They had been married for over ten years and things had gotten a little dull.

Marcia knew that her husband had a strong sex drive and discovered that the reason men desire this is because they want their drive channeled and focused on pleasing their wives – not such a bad deal Marcia thought.

Marcia sat down and mapped out this plan:

1. She would give Pete all the household chores that she did not like doing.
2. Weekends were no longer his. If he wanted to golf or go out with the guys he had to get her permission first.
3. Nightly foot rubs while watching TV.
4. He could no longer orgasm without her permission. She also added that he would sexually please her whenever she wanted.
5. He had to get up an extra half hour early every morning to exercise.

Once she completed the list she approached Pete and asked him how he felt about the list. She added that she would try this for one month. If she didn’t feel that it went well or if she thought he was not living up to his end of the bargain, they were dropping the whole thing.

A month later Marcia could not believe how much she enjoyed the new relationship. Pete opened up and they talked like they did when they first started dating. She loved how she could relax and read a book on Saturdays instead of doing all of the house work.

Marcia’s advice to anyone thinking about this is simple – Keep an open mind, do some research and have some fun with it. You’ll be surprised at how wonderful and rewarding female led relationships can be.

Would you like to learn more about developing a female led relationship? You can get the free mini-course “7 Secrets To A Successful Female Led Relationship.” Go to [http://lethertakecontrol.com] 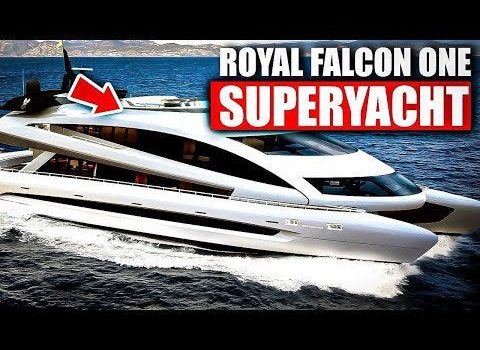 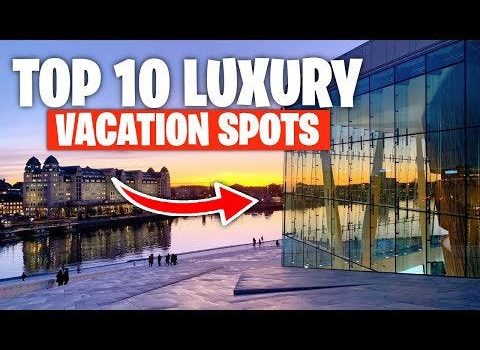 Did somebody say panda?