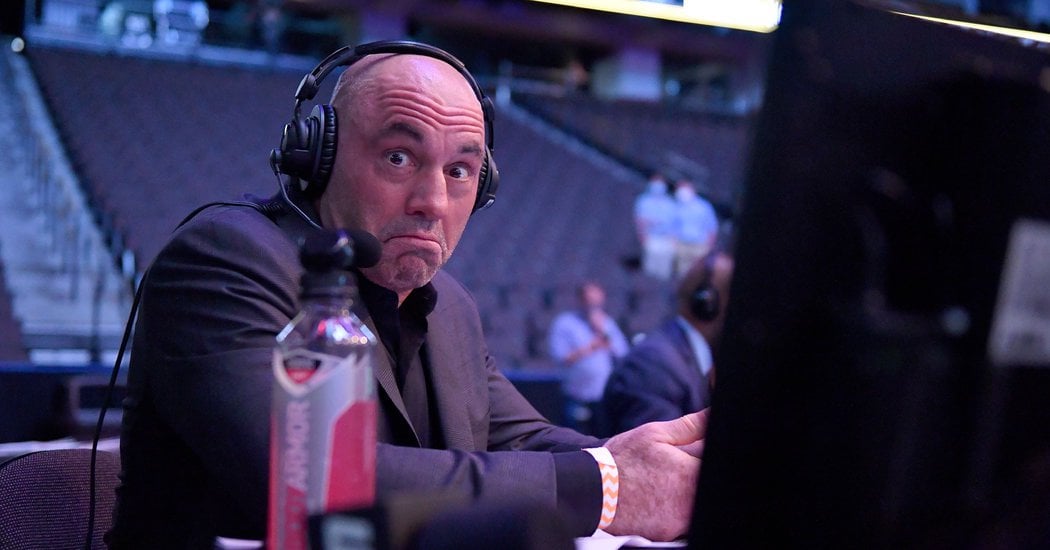 Joe “podcast is moving to Spotify” Rogan made headlines recently when he announced that he has signed an exclusive deal with Spotify.

The multi-year deal is reportedly worth more than $100 million.

Within just 48 hours of the announcement, Spotify's market cap increased by nearly $4 billion, to it's highest point in nearly two years.

Clearly, this is a big coup for Spotify, who have nabbed the biggest name in the podcast world and one of the biggest stars on YouTube.

His podcast is the number one podcast in the world and gets as many as 190 million downloads per month. In fact, he was Forbes highest-paid podcaster of 2019, raking in $30 million.

Of course, this had led to a discussion about the value of content, specifically the value assigned to music and longer form content like Rogan's podcast.

According to music writer Ted Gioia, a musician would need to generate 23 billion streams on Spotify to earn what they're paying Joe Rogan for his podcast rights.

It is important to understand the context here:

For every dollar in revenue the Spotify earns, it sends 65 cents straight to the record industry.

This caps Spotify's earnings potential, and means that it has a less robust business model than Netflix.

For example, if Netflix pays, say, $30 million to make a new season of Ozark, that cost doesn't increase if it attracts more eyeballs. Media Rights Capital, which produces the show, makes the same money from Netflix regardless of whether the audience is 5,000 or 5 million.

However, that is not the case with Spotify: costs rise with subscribers.

Every stream will see another slice of the listener's monthly subscription fee go to the record label.

Spotify has recently spent more than $600 million acquiring four podcasting firms, including the $250 million acquisition of Ringer earlier this year.

Therefore, for a capped cost, Spotify can attract new listeners and potential subscribers. Also, the more time listeners spend on podcasts, the less money Spotify gives to the record labels.

The deal has raised comparisons with Howard Stern and SiriusXM, which has made Stern a fortune.

If video killed the radio star, did Spotify just kill the YouTube star?

Or is this a smart move on Rogan's part?

After all, it is expected that some clips will remain on YouTube for the casual algorithm viewers.

Rogan has previously been critical of YouTube's demonetisation policy and censorship on the platform.

Overall, Rogan is banking a guaranteed $100 million in an uncertain economic environment.

Although some have commented that he is sacrificing the scale provided by YouTube, he may well still have his clips channel on YouTube.

As well as this, he is licensing his podcast.

Therefore, if it fails, he has pocketed $100 million and can return to other platforms, thus generating more press.

If it succeeds, he has pocketed $100 million and will have more leverage in the next contract negotiations.

What are your thoughts on the move? 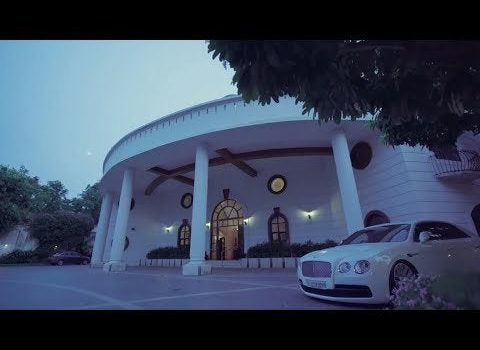 Inside Beautiful House in Calcutta, India

Luxury Villas – Research and Plan Before You Invest

Is Islam a man-made religion?

Inside Beautiful House in Calcutta, India

Luxury Villas – Research and Plan Before You Invest