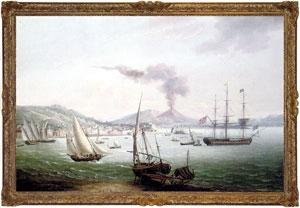 Details: John Thomas Serres (1759-1825) An English frigate amidst much activity in the Bay of Naples with Vesuvius erupting beyond Oil on canvas Canvas size: 32″ x 48″ Frame size: 36″ x 52″ Signed and dated (on center boat): Giov.ni T. Serres/ 1823 J.T. Serres was born in London in 1759 and was the eldest son of Dominic Serres, the Elder, RA (1722-1793). He was also considerably influenced in his marine work by the landscape and theatrical painter Philippe de Loutherbourg (1740-1812). Serres first exhibited at the Royal Academy at the age of seventeen. Serres was in France to witness the fall of the Bastille in July 1789 and traveled to Italy with letters of introduction from Sir Joshua Reynolds, a colleague of his father. The following year he returned to London and in 1791 married his pupil Olivia Wilmot (1772-1835). On his father’s death in 1793 he succeeded him in his appointment as Marine Painter to King George III and to H.R.H. The Duke of Clarence (later William IV). In 1800 he became Marine Draughtsman of the Admiralty. This position required him to create drawings of the British, French, Spanish and Mediterranean coastlines in order to establish enemy installations and to make aids to navigation. Some of these drawings were published in The Little Sea Torch, or True Guide for Coasting Pilots (1801). Serres’s marriage to Olivia Wilmot proved to be his downfall. She committed numerous frauds during their marriage the worst of which was forging bank drafts during her husband’s absence on Admiralty business. As a result, Serres was declared bankcrupt. Although the couple separated in 1802, her continued activities affected the painter’s professional standing. In 1817, Olivia claimed that she was the daughter of George III’s brother the Duke of Cumberland, resulting in the loss of George III’s patronage of Serres. In 1825, J.T. Serres was imprisoned for debt but released on grounds of ill-health in December of the same year. He died shortly afterwards. His work is repres 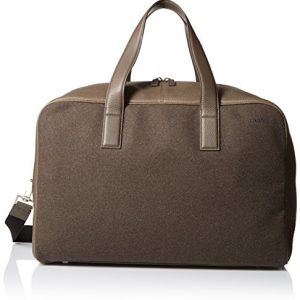 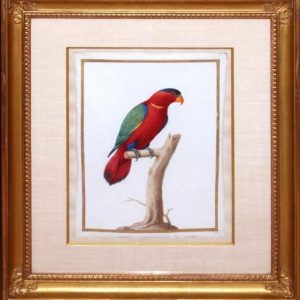