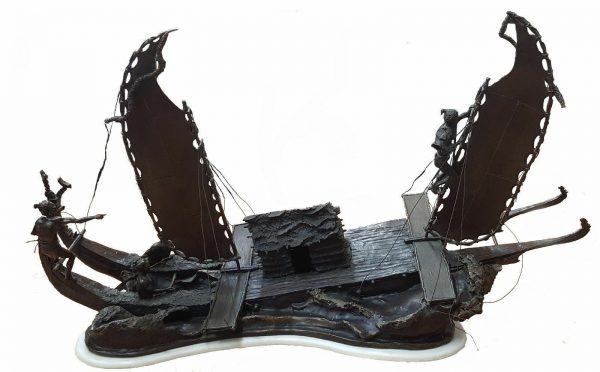 “She ONLY called HIM When She NEEDED Him” rare, unusual Jesus art – Kata Billups 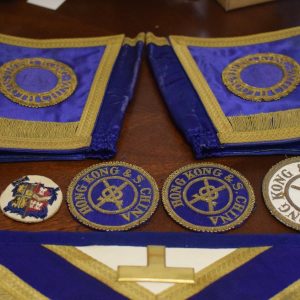 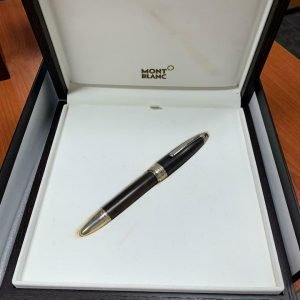