Details: gBunrakuh is classical Japanese performing art and world intangible cultural heritage.It is also based on gAwaji Japanese puppet dollsh, and has over 400 histories.Komei Terasaki is fascinated by classical and religious heads, costumes, and forms of the puppet dolls. He describes the world of Awaji Japanese puppet dolls through his sense of beauty. Moreover, he adds modern sense to this puppet dolls, and establishes new world of Japanese puppet dolls.The model of the puppet doll titled gShizukagozenh is the existent woman from 1168 to 1189(It is not clear).The doll was made around 1860s.Shizukagozen was Yoshitsune Minamotofs misiress.Yoshitsune Minamoto did great works in Genpei battle (1180-1186) which was a last domestic battle of Japanese ancient times, and a first one of Japanese middle times. After that, he was expelled by his older brother and a shogun of the Kamakura bakufu, Yoritomo Minamoto. gYoshitsunefs One Thousand Cherry Blossomsh is a program performed in the puppet dolls and Kabuki. Itfs background is the legend of Yoshitsune, and he is described as a parson with bravery, logic, and emotion.Awaji puppet doll gShizukagozenh appears in gYoshitsunefs One Thousand Cherry Blossomsh.The doll resolutely tells a Japanese poem in front of Yoshitsune, having a longing for him. The doll has a hand drum named gHatsuneh. It was given from Yoshitsune.

Havell Terns at the Shore 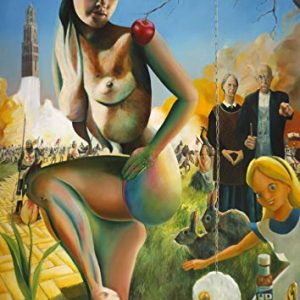 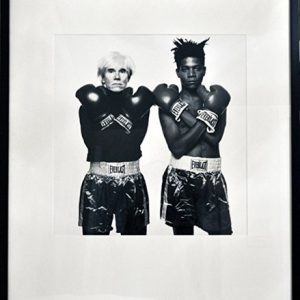