Details: From the artist’s website: “My photo shoot sets often grow into full-blown installations, such as in “Dream of Migrants” (2005). This term “Migrants” is very derogatory in China. It means aimlessly drifting population from one place to another, mostly from countryside to big cities to look for jobs. This group of people is called an “unauthorized population flow”. The term hints at the risk of social instability. This “floating population” has special terms and is marked with demeaning characteristics such as bad personal hygiene, instability, and threats of dangers to others. In Beijing alone, there are nearly 3 million such people. They all hold a dream and look for opportunities when they flow from their hometown into big cities. They bring stimulus by way of human labor for urban development but they also bring forth a lot of unstable social factors, such as the plight of their children without papers to study in the city and lacking stable housing. This population is accustomed to being shepherded from one city to the other, helpless with little money and bad reputations. Some people recognize them as vibrant force, but most people regard them as human signs of social sickness. The array of derogatory terms to such population is often associated with “Tramp, loafers, gangsters, rascals…” I am empathetic to this “Migrant” population. I think they hold on dearly to their dreams and like to be recognized for their contribution to the constructions of China’s cities as they attempt to fulfill their dreams of improving their lives. In reality, their dreams are often hard to realize, as their early dreams of moving to cities are in conflict with their harsh realities discovered only later after they arrive. In 1993, I moved to Beijing, also from a far away place, from Jinzhou, in Hubei Province. Jinzhou is a very small city. 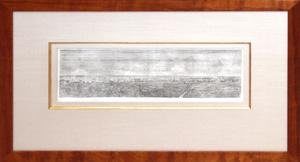 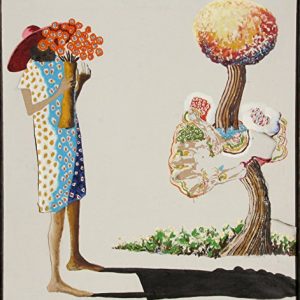