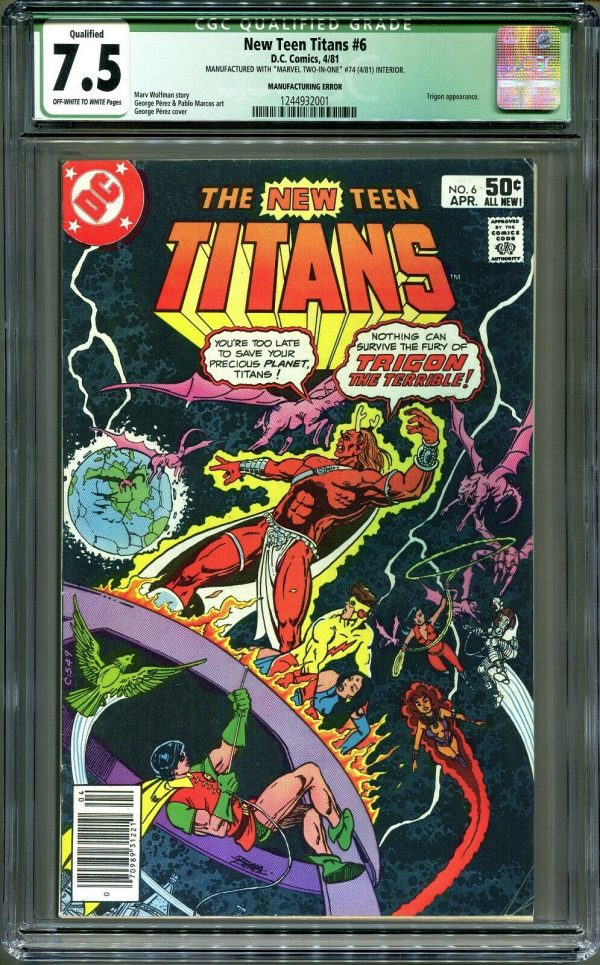 The Houghton Shahnameh: Volume 1: Historical background and Volume 2: Text, A limited facsimile edition of the Shahnama (Book of Kings) 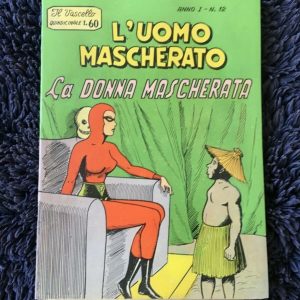 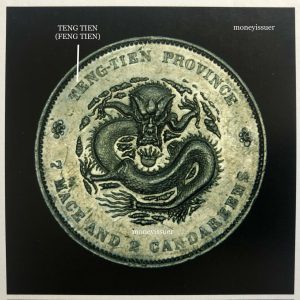