Details: Eadweard Muybridge (English-born, American photographer, 1830-1904) “Panorama of San Francisco” San Francisco: 1877 Albumen prints from glass negatives 11-panel photograph panorama 13″ x 88″ framed Provenance: Collection of Daniel G. Volkmann, Jr. *Please contact Arader Galleries for additional photographs Eadweard Muybridge was a brilliant, eccentric photographer, who gained worldwide fame photographing animal and human movement imperceptible to the human eye. Muybridge’s given name was Edward James Muggeridge, and he was born at Kingston upon Thames in England. In 1855 Muybridge moved to San Francisco, starting his career as a publisher’s agent and bookseller. He left San Francisco at the end of the 1850s, after receiving severe injuries from a stagecoach accident, and returned to England. He returned to San Francisco, and found rapid success as a photographer focusing on landscape and architectural subjects. At this time he also started using the last name “Muybridge.” His photographs were sold by various photographic entrepreneurs on Montgomery Street, San Francisco’s main commercial street at that time. Muybridge’s reputation as a photographer continued to grow with his photographs focusing on Yosemite and San Francisco. He spent many years working traveling as a successful photographer. In 1868, Muybridge was commissioned to photograph the recent territory of Alaska on a US Army expedition, and in 1871 was selected as the photographer for the High Sierra survey. In 1871 he also married Flora Stone. In 1872, Leland Stanford, a businessman, race-horse owner and former California governor, had taken a position on a popularly-debated question of the day: whether all four of a horse’s hooves left the ground at the same time during a gallop. Stanford sided with this assertion that they did, called “unsupported transit,” and decided to find scientific proof to back his theory. Stanford hired Muybridge to settle the issue. To prove Stanford’s claim, Muybridge develope 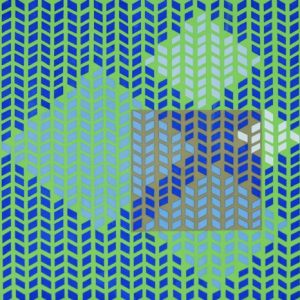 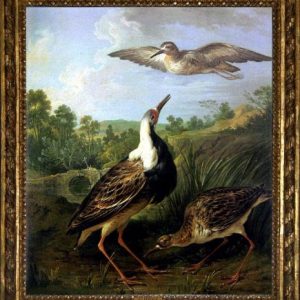