Details: In late 1955, Diebenkorn launched upon a path that veered dramatically from his extended early abstract period: he began to work in a “representational” mode, painting and drawing landscapes, figure studies and still lifes. With fellow artists David Park, Elmer Bischoff and later Frank Lobdell, he regularly worked on figure drawing from models; one of his largest bodies of work comprises exhaustively experimental figure drawings. He was also prolific in the still life genre: some of his nearly monochromatic still life drawings are among the most distinctive, and ravishing, in twentieth century art. But it was the figurative and landscape paintings of this period (1956-67) that created an ever increasing audience for his work. In March, 1956, he had the first of nine exhibitions at the Poindexter Gallery in New York; these were duly noted by the East Coast art establishment and helped further his national reputation. 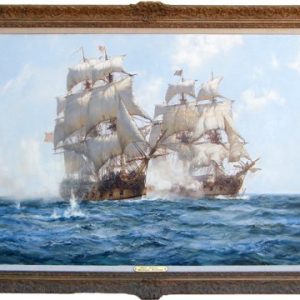 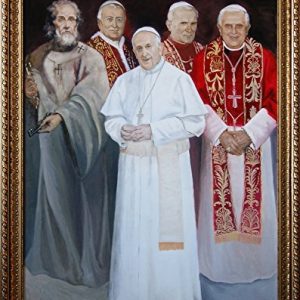