Details: View of Kailua Hawaii (Kailua-Kona, Big Island) Miss Thurston, Attributed to possibly be Eliza Thurston (1807-1873) Copper-plate engraving by Kapohoni at Lahainaluna Seminary Press Lahaina, Maui: Late 1830s 18″ x 29 1/2″ framed This spectacular panoramic view is of Kailua, now Kailua-Kona, looking towards the ocean, with palm trees, thatched shacks, a few more solid buildings and a church. When American missionaries arrived in Hawaii, they discovered that there was no written form of the Hawaiian language. Lorrie Andrews (1795-1868), an American missionary to Hawaii and judge, opened the first post-secondary school for Hawaiians called the Lahailuna Seminary. This central location on the island of Maui, two miles inland from the village of Lahaina, was called Lahainaluna, or “upper Lahaina.” The first class of 25 began in September 1831 to receive training as teachers. Andrews also established a printing house at the Lahainaluna Seminary in order to print a Hawaiian dictionary, bibles, hymnals, and teaching materials. The Lahainaluna students published the first newspaper west of the Rocky Mountains, Ka Lama Hawaii, and were involved in the first case of counterfeiting currency in Hawaii. Lahainaluna Seminary eventually split into Lahainaluna High School which exists today as a public high school, and what evolved into the University of Hawaii. The Miss Thurston, who made the drawings from which these engraving are made, is speculated to be Eliza Thurston, the Australian artist, who could have been in Hawaii in the 1830’s. Her husband was a traveling salesman who died in New Jersey in 1847. After his death she immigrated to Sydney. 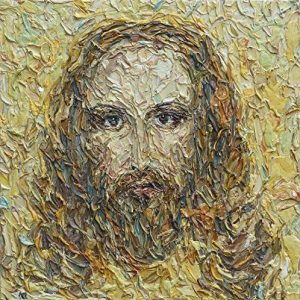 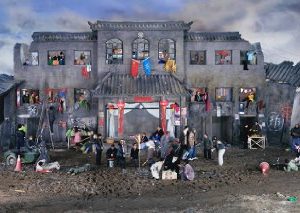