By adminDecember 18, 2018UncategorizedComments are off

MIT recently conducted a study on whether people had something special that led to success and wealth.  The conclusion was that luck plays a big role in your success.  The following quote from the Technology Review by MIT best summarises the findings of this research:

The wealthiest individuals are typically not the most talented or anywhere near it. “The maximum success never coincides with the maximum talent, and vice-versa,” say the researchers.

So if not talent, what other factor causes this skewed wealth distribution? “Our simulation clearly shows that such a factor is just pure luck,” 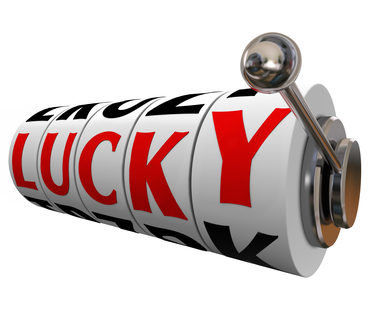 Elite athletes may possibly be the exception here where there is often a direct correlation between performance and reward.  The odds of becoming a professional elite athlete are still very small  however if you are the best of the best, serendipity plays far less of a role than it does in business or investing.  Luck can still impact professional athletes and Lance Armstrong represents a self inflicted example of this.

Faced with lawsuits seeking tens of millions of dollars in damages for his fraudulent life as a doping cheat — and an aggressively litigious pursuer of anyone who suggested otherwise — Armstrong was in strife.

But in his first US television interview since sitting down with Oprah Winfrey in 2013 the cancer survivor who captured the imagination of the world while winning seven Tour de France titles — then having them stripped in the biggest doping scandal in history — has revealed he’s more than landed on his feet.

Lance presents an example, albeit lottery like, of how sometimes there is no such thing as luck even in investing.  In 2009 Lance was contacted by one of Silicon Valley’s most connected operators Chris Sacca.  Chris was starting his own investment fund after a successful stint with Google.

“He was starting his own venture capital fund, Lowercase Capital, and he called me saying ‘I’m looking for investors, would you invest?’,” Armstrong said.

“I’m thinking to myself, this guy has a huge personality but he’s also very smart and very well connected. So I invested in Chris Sacca. I didn’t even know that he did Uber. I thought he was buying up a bunch of Twitter shares from employees or former employees, and the biggest investment in (the) Lowercase fund one was Uber.”

Lance invested US$100,000 with Chris who in turn invested a majority of that money into Uber, valued at just US$3.7 million in 2009.  With Uber moving closer to an IPO reportly valued at US$120 billion, Lance stands to make US$3 billion off his original US$100,000 investment!

Luck may play a role in how you initially arrive at wealth but from that point forward, if you are diligent, you can obtain access to a network of opportunities that remove luck from the equation.  Lance was a successful athlete (at the time Chris approach him to invest) and Chris was a super connector in Silicon Valley.  Chris was able to access investments not available to others, investments that often have significant financial backing to improve the odds of success.  Once you gain access to this exclusive investor club, you can check luck at the door and enjoy the returns! 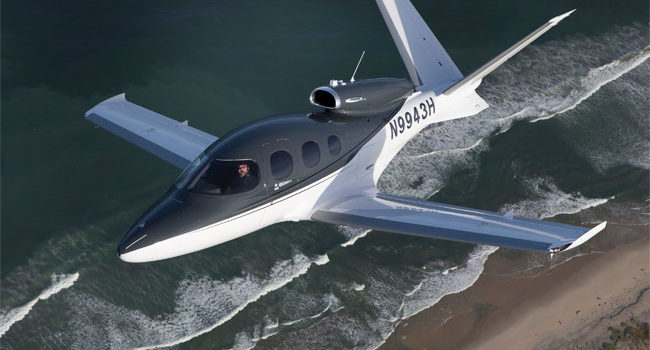