Tips on Glofish Care and Spawning

Glofish do not exist in nature. They were created in a laboratory. Glofish are genetically modified zebra danios or Brachydanio reri. Geneticists in Singapore added the fluorescent gene from sea coral to zebra danio eggs. The result was the glofish. Aside from their genetically altered neon color palette they are identical to zebra danios.

Environmentalists have expressed concern about what might happen if these genetically altered fish made their way into natural rivers and streams. The creators of glofish state emphatically that these genetically engineered fish are not an ecological threat. Glofish, like regular zebra danios, can only survive in tropical waters. They need a water temperature between 64-74 °F. In the six years since their release for sale to the general public, they have not seemed to pose any ecological threat. While the sale of a genetically altered fish simply because they look prettier than their “natural” counterparts may be ethically questionable, they are beautiful fish.

So far Glofish have proven to be every bit as hardy as regular zebra danios. There is, after all, only a single gene that differentiates the two.

Glofish come in a variety of brilliant rainbow colors. They can be purchased for around $6 or $7.

The zebra danios are a member of the Cyprinidae family. They are native to eastern India. They are hardy and active fish with peaceful temperaments. They make good additions to community tanks provided they are housed with fish of similar temperament.

Zebra danios have a five year life span and will grow to length of about two inches. They thrive in slightly acidic to neutral water (pH 6.5-7.0) and prefer a rather chilly water temperature of 64-74 degrees Fahrenheit. They can, however, adapt to the warmer climate needed for most other tropical fish. They are surface dwelling fish that favor moving water. Zebra danios are shoaling fish. It is not advisable to purchase a single fish for your aquarium. Nature intended them to live in a community.

Zebras are omnivores that can survive just fine on a diet of tropical fish flakes. Both sexes have to pairs of barbels on either side of their mouth.

Zebra danios are some of the easiest fish to breed in captivity. Spawning can be triggered by raising the water temperature up a few degrees near dawn. This will trick the fish into believing it is mating season. When spawning occurs 3-500 eggs will be scattered across the breeding tank floor. Remove the adults to prevent them from eating the eggs.

The fry will hatch in 2 days. They can be fed liquid fry food or small amounts of powdered eggs. In a week or two they will be large enough to eat brine shrimp or finely crushed tropical fish flakes.

Aquarium keeping is a fun and rewarding hobby. Freshwater aquarium fish care is the easiest and most economical way to enter the field of aquarium ownership. Less than a decade ago freshwater or saltwater fish were the only options available. But that has all changed.

(Wristroll) all the way to Thanksgiving! 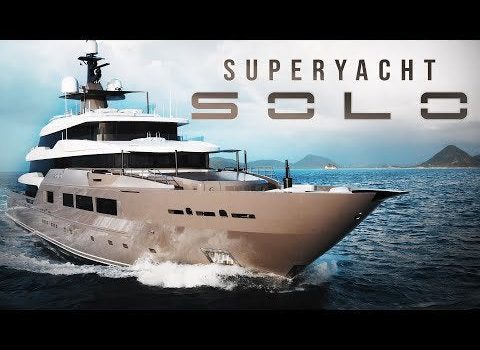 What is the point of buying a luxury car in India where roads sometimes are so bad in condition?

Incoming: Stopped into AD this afternoon to chat, say hi,

(Wristroll) all the way to Thanksgiving!

What is the point of buying a luxury car in India where roads sometimes are so bad in condition?