Trollbeads hits the mainstream with steam and keeps on growing!

Trollbeads is a line of interchangeable jewelry hailing from Denmark. Their long 30 plus years of development and design has positioned them to be the next best selling collectable and interchangeable bead and accompanying jewelry line on the market. Their history in the United States is only about 6 years long and it’s been an exciting and interesting path for Trollbeads U.S. and it’s just the beginning.

Morten Petersen, who was originally from Denmark and the head of Lund Trading Inc., a distributing company he founded in Maryland, brought this line over from Denmark to distribute in the U.S., Canada and Puerto Rico. At first the line was slow to grow here. Perhaps it was the representatives bringing it to market, or the market they were aiming for or maybe American women just weren’t ready for them. Each year the product was introduced to new venues and to new areas of the country and their growth became steady. Each year and with each growth level, the office at Lund Distributors was fine tuning its procedures to a more efficient level. A business that has steadily plodded its course, has just in the last year and a half, exploded on the American jewelry scene. Just recently the news is that November ’08, a month where everyone was debating on bailouts and relief packages or watching as houses were auctioned off, Trollbeads saw its highest single month increase ever. In the most recent issue of the jewelry trade magazine “In Store” Trollbeads was #2 on the list for the most exciting line retailers wanted to carry and Rolex was listed #6. It was my understanding that Lund has blown away 2007 sales figures but to excel in a month that for others was so bleak, points to one very obvious fact. The collecting of Trollbeads is recession proof. It’s the small things that count when times are difficult and these beads have a humorous side and a highly spiritual side. What better combination could there be in times like these?

For the most part Trollbeads collectors are unique from other bead collectors and are comprised of many kinds of people. If you compare the two major bead lines and compare their collectors, you will find that Trollbeads attract a more sophisticated customer than Pandora or Chamelia brands. The inspiration for the designs in Trollbeads comes from flora and fauna, mythology, spirituality, fairy tales and cultural diversity. The motto for Trollbeads is “Every Story has a Bead”. The Trollbeads artists strive to create small intricate sculptures and the beauty or uniqueness is evident in every bead. This differs sharply from the other bead lines as it where it was the first interchangeable bead line on the market in Europe and was the inspiration of many since.

This next year will be an interesting one to follow with Trollbeads. I believe it will be another record breaker but keep in mind the competition has taken its gloves off. Pandora has given all of its retailers an ultimatum. Starting immediately, they must drop any and all competing brands of beads or be dropped by Pandora. I know of some stores that have had to keep Pandora, because it’s a broader line and they sell more dollar wise and have had to, very reluctantly, drop Trollbeads. As a dealer of Trollbeads I can tell already, from my point of view, this was a bad decision for Pandora. Even before the deadline occurred many customers entering my store were aware of the situation and had very negative feelings toward Pandora. Today the consumer is savvy and educated and they do their homework on anything of value they are considering to buy. When a company is purchased by a large conglomerate, as Pandora has been, the focus is only on the numbers and nothing else. There is no concern for what this ultimatum will mean to many of its stores. I know for a fact that if a store has carried both lines, they have done well with both lines. They support the sales of each other because many people collect both lines. Small retailers forced into dropping a line, such as Trollbeads, means cutting their revenue by a huge portion. In this economy it may be devastating to small retailers. Read the news, it’s the large conglomerates that are bringing this country to its knees. Small businesses employ more people in this country and through no fault of their own, will be brought down by also.

It doesn’t take long to discover the differences in both of the company’s artistic and technical standards. It also doesn’t take long to understand the differences in management. I hear day after day, “My wife used to collect the other beads and now she is switching to Trollbeads.” Just yesterday I helped a couple of customers who also had Pandora beads, talk about Pandora and how difficult it is for stores to deal with the demands Pandora puts on the stores. Dealers who are holding on to their Pandora accounts are angry at the demands Pandora is making on them. Pandora is turning itself into the “bad guy” and should be worrying more about its image and less about the numbers and less about trying to be the only “like” brand in the store. Haven’t they ever heard that competition is a good thing?

Keeping in mind Pandora has forced a number of retailers to drop Trollbeads, I still believe 2009 will be another record breaking year for Trollbeads. The negativity produced by Pandora will mean that Trollbeads will fare better in the long run.

Louise Rogers is a 30 year veteran in retail. She owns and manages 3 retail stores and has an on line business selling Trollbeads Jewelry. Louise has acted as a consultant to retailers who are looking to brand their products and their name and has consulted in the field of marketing and display. Louise has written other articles on retail ans has been written about in Fortune Small Business Magazine, a CNN publication. 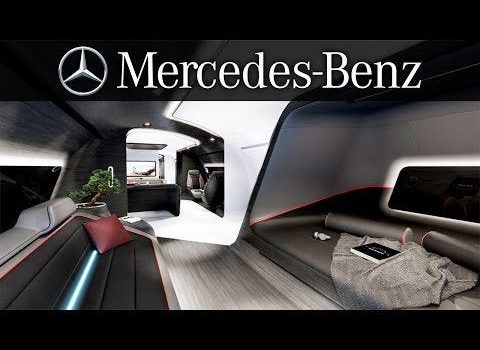 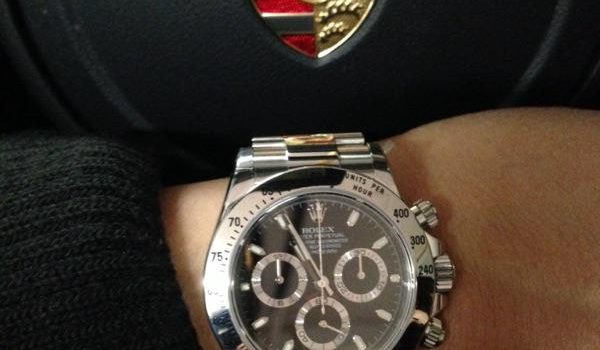 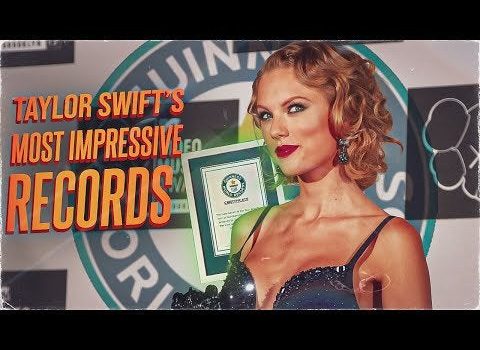