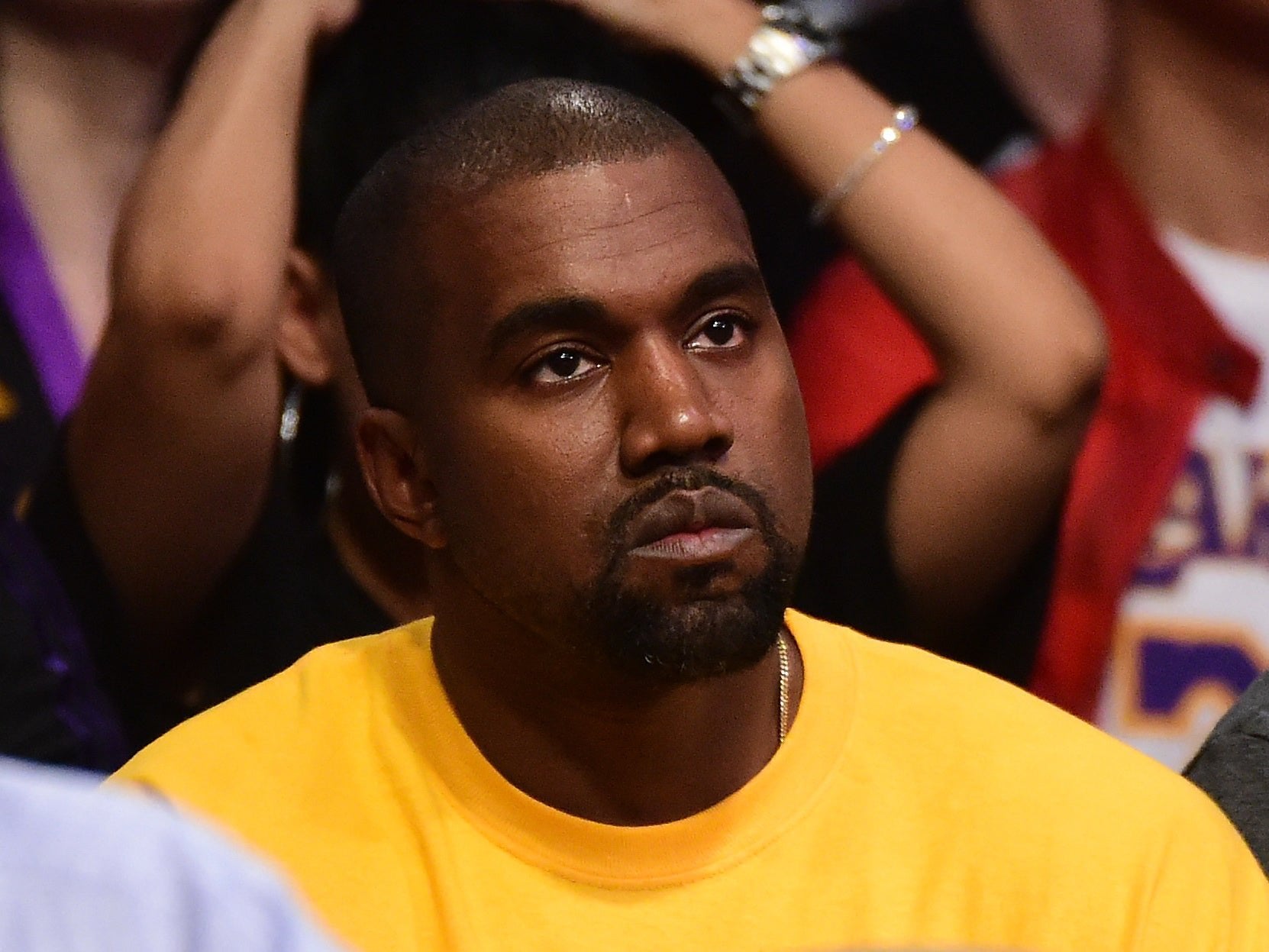 At least one friendly biographer claims that Nathan's first act was to deliver the news to the Prime Minister, but that government officials were hesitant at first to believe it, because it ran contrary to reports they had received previously telling of serious British setbacks.

At any rate, there is no doubt that Nathan's second act of the morning was to set off for the stock exchange to take up a position at his usual pillar.

All eyes were upon him as he slumped dejectedly, staring at the floor.

Then he raised his gaze and, with pained expression, began to sell.

The whisper went through the crowded room, “Nathan is selling? Nathan is selling! Wellington must have lost. Our government bonds will never be repaid. Sell them now. Sell. Sell!”

Finally, prices collapsed altogether and, in one quick move, Nathan reversed his call and purchased the entire market in government bonds. In a matter of just a few hours, he had acquired the dominant holding of England's entire debt at but a tiny fraction of its worth.

Nathan Rothschild ladies and gentlemen, who was, at the time, the richest man on Earth.

Now, Upper Class billionaires – the realm of conspiracies and speculation.

A realm where the law does not apply.

Wait, there are classes of billionaires?

Of course, while the Nouveau Riche fight over their placing on the Forbes List, the ruling class stay in the shadows, pulling the strings and pushing their agenda.

First of all, I want to discuss the phrase 'conspiracy theory'.

This term was weaponised by the CIA in 1967 to discredit those who questioned the official JFK report, as the following dispatch shows.

It's interesting to note that the document is labelled “psych”, for psychological operations or disinformation.

Since then, it has worked extremely well to stifle rational, objective discussion.

In many senses, conspiracy theories are essentially a form of entertainment and procrastination – for example look at the impact of figures such as Eddie Bravo and Alex Jones.

The impact of these figures on the success of Joe Rogan's podcast and its associated value is far from trivial.

However, there are elements of truth in the madness.

In this type of discussion, it is important to emphasise the following point.

It is tempting to look at this from the perspective of good versus evil.

However, this is just not practical.

It is far more productive, if you are trying to get to a point of rational truth or at least close to it, to view it from the perspective of powerful vs less powerful.

This will produce a more objective view of the state of the World, rather than a subjective sense of who is on the moral high-ground, a sense driven by propaganda on both sides.

The uncomfortable truth is that a psychopathic nature is often a prerequisite for obtaining and maintaining power.

Empathy has no utility in this realm.

One must possess cold objectivity, an immunity to patriotism, and an indifference to the human condition.

Many people speak of secret societies, they bring up the Illuminati and various figures from popular culture.

Here is a fact though: Both Presidential nominees in 2004, John Kerry and George W. Bush, were members of Yale's Skull and Bones Secret Society. George's father, George H.W. Bush, another President and high ranking member of the CIA, was a member. Oh, and his father, Prescott Bush, was also a member. Other members include Steve Schwarzman, co-founder and CEO of Blackstone, the most revered private equity firm in the world, who has a net worth of $18.8BN. Oh, and William Donaldson, he was the co-founder of investment firm DLJ (where Schwarzman got his start no less) and he was also the former chairman of the Securities and Exchange Commission (aka the SEC) under George W. Bush no less!

For some context, the Skull and Bones Crest is the same as that flown on a pirate ship's flag with the date 322 emblazoned beneath it, thought to refer to 322 BC when the Greek orator Demosthenes died, a moment that saw ancient Athens begin its transition from democracy to plutocracy, implying the group's belief that America should follow suit and surrender the responsibilities of government exclusively to the wealthy.

There is only one division that matters in this world.

Every other division often cited, be it race, religion, whatever, is all a Divide and Conquer strategy of distraction.

I close with the following:

Who was the most powerful entity in Game of Thrones?

Was it Daenerys with her fire-breathing dragons?

Was it the Knight King with his other-worldly powers?

Suggestions and advices before visiting AP Boutique this Friday

How do I go about getting a jubilee band for

Love wearing my AP to the office

What happens if your AD calls you for a watch

Suggestions and advices before visiting AP Boutique this Friday

How do I go about getting a jubilee band for

Love wearing my AP to the office