Why Do Helicopters Hover One Skid Low?

Now there are two factors to consider in order to explain this phenomenon. The first one is what we call translating tendency or tail rotor drift. This factor causes a sideways pull on the fuselage of the helicopter and in the case of a counter clockwise rotating rotor system this pull will be to the right. To explain it very briefly it is the result of the tail rotor force acting at the tip of the tail boom counter acting the torque reaction which wants to rotate the fuselage clockwise.

Now normally in small helicopters the tail rotor which produces a force to the right when viewing the helicopter from the back acts below the plane of rotation. This force which counter act the torque reaction forms a couple with the horizontal force to the left which was the result of tilting the cyclic (Total Rotor Thrust) to the left. To put it a bit simpler imagine a horizontal line with one force acting to the left and above the line and another force acting to the right and below the line. The two forces acting against each other and not on the same line will produce a rolling moment.

As I mentioned this is just a brief explanation for a not so straight forward aerodynamic principle.

One last comment when it comes to tail rotor roll is that it is most prominent during the hover off course because it is related to the amount of torque that the helicopter develops. That is why a counter clockwise rotating helicopter tends to drift to the right as it transitions from forward flight back to the hover because power or torque is slowly applied as the speed decreases. 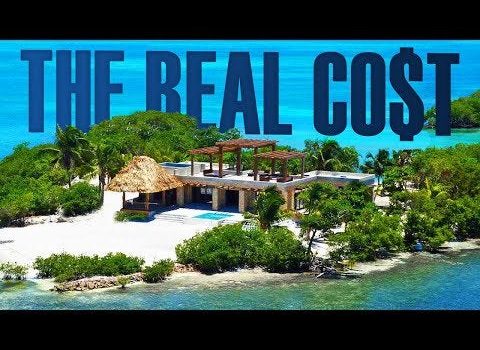 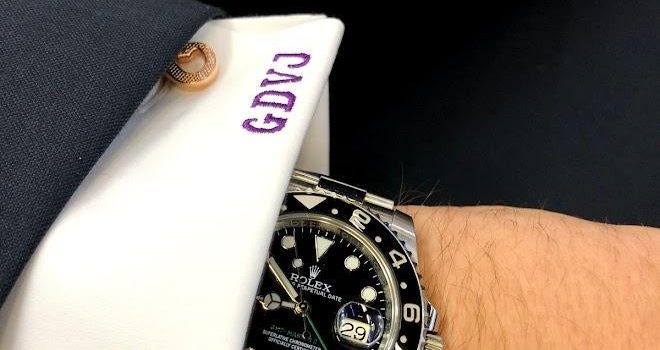 Need some advice on a purchase