Would You Like The New Self Car Driving System Option With Your New Hybrid Automobile? The other day, I was talking to an individual who worked at the local Lexus dealership, and they sell a lot of cars out here because this is a rather high-end area, and Lexus is considered a luxury brand, and one of the favorites amongst the locals. I asked him how they were doing with hybrid cars. He said Lexus had quite a few hybrid cars, but not a lot of people knew about that. Usually when people think about hybrid cars they think about the Toyota Prius. Indeed, I understand what he meant, as a matter fact although I had heard that Lexus had some hybrid models, I couldn’t name them. Okay so, let’s talk about this for a moment shall we?

You see, I also asked him about the self parking system which Lexus has been promoting, and it is the cool thing to have. It’s where you park your car paralleling the car that will be in front of you when once you are parallel parked. Then you turn on the self parallel parking system, and the autopilot system puts the car in the exact spot you need. Its sensors know where the other cars are, and it parks itself. That’s pretty cool isn’t it? He told me that it was also available in the hybrid models, especially the upper end models that they sell at the local Lexus dealership here.

Since I live in a golfing retirement community many of the folks are older, and it is difficult to parallel park a car, and as you get older you just aren’t as good as you used to be at figuring it all out. Nonetheless, in this case it doesn’t matter because the car will do it for you. We also talked about some of the other features that were becoming available such as backup warning systems using sonar, and a system which would warns you if it was really foggy before you are about to hit something, or if a car ahead of you has stopped – it will let off the gas pedal, and warn you. That’s also pretty cool. Perhaps you’ve seen the Mercedes commercial advertising something like this also?

Still, I wonder how long it will be until my acquaintance who sells cars there will ask his customers; “would you like the new self driving car option with your new hybrid automobile?” And, I wonder how much that option will be? Right now Google is testing a fully autonomous car on the highways in Nevada. All this technology is coming into fruition, it exists, and you can expect it will be on the luxury models first and available to the public soon. Within five years, I suppose my salesman acquaintance will indeed have customers coming in and wanting that option. Please consider all this and think on it.

Lance Winslow has launched a new provocative series of eBooks on Future Automobile Concepts. Lance Winslow is a retired Founder of a Nationwide Franchise Chain, and now runs the Online Think Tank; http://www.worldthinktank.net 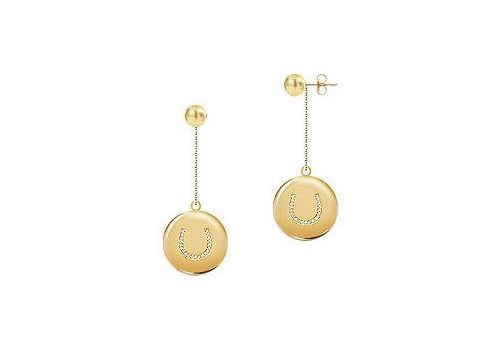