A Short History of Import Markings and Dating of Japanese Ceramics

Pre 1891- Items imported to the U.S. did not have to be marked with the country of their origin.

Most Japanese ceramics were not stamped with any backstamp or they were marked with the Artist’s or Manufacture’s name in Japanese.

1891 – 1921 – Starting in March, 1891, after enactment of the McKinley Tariff Act, all goods imported to the U.S. were required to be marked in English with the country of origin.

In 1914 the Tariff Act has amended to make the words “Made In” in addition to the country of origin mandatory. This was not rigorously enforced until around 1921 so some pre 1921 pieces can still be found without the “Made In” wordage.

Most Japanese pieces from this period were marked “Nippon” or “Hand Painted Nippon”. They quite often will have a company logo. You will find a few pieces from this era just marked Japan and a few with no markings at all.

1921 – 1941 -In August, 1921 the U.S. Custom Service ruled that Nippon could no longer be used and all goods where to be backstamped with “Made in Japan”. Some items got into the U.S. with just a “Japan” stamp. In an effort to save on labor costs not all pieces in a setting were backstamped. This means that you can have an 8 place setting that was imported as a 12 place setting with no stamps at all. Prior to WW ll the few paper stickers that made it to the U.S. were very flimsy and glued on with very weak glue.

1952 – Today – The vast majority of today’s Imports are marked “Japan” or “Made in Japan”. This is when the paper or foil labels came into their own. The 2 most common labels now seem to be:

1 – A small oval or rectangular shaped paper sticker. These, most likely, will be made in blue or black with white lettering.

2 – A black or red foil label with gold or silver lettering.

Some imports are still backstamped today but not many.

Caution – A lot of knockoffs were imported from China in the 1980s to early 2000s and to a lesser extent are still coming in. These are made so well that to recognize these fakes by just looking at the backstamp is almost impossible.

Arthur BIO – Mike Hammer is the Manager of The Trading Posts http://thetradingposts.com. 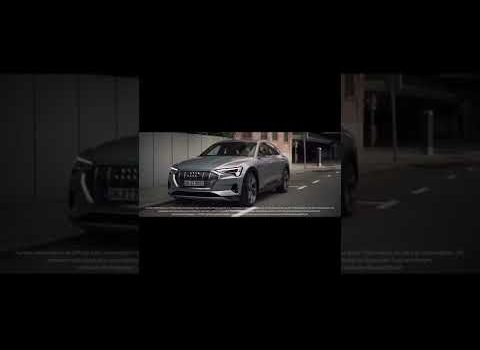 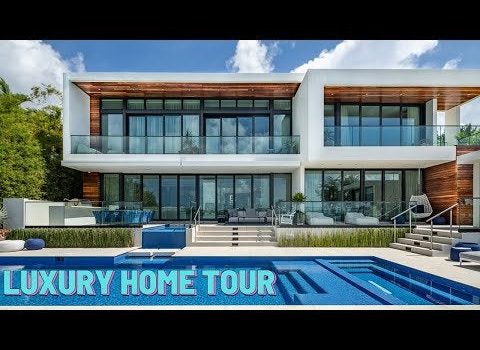