Is it worth it to buy a Rolex watch?

A total waste of money.

An acquaintance of mine when working over in Saudi Arabia insisted in buying a solid gold Rolex, ( no idea what model) he paid over two and a half thousand pounds for it.

At the time I had second hand Omega, I paid thirty pounds for it.

This chap told me his Rolex was so accurate, it only lost a few,seconds per month, So does mine I told him.

However, When I asked him what was the attraction for his watch, as it only good for telling the time, as did my Omega, he had no answer other than to say “well it is a Rolex!” To which I replied, well. mine is an Omega, so what? 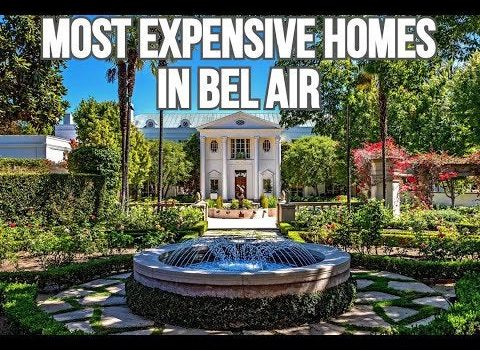