By adminSeptember 22, 2018Private JetsComments are off

To Rent or to Buy, that is the Question

There is this moment in the TV Show “Billions” where Bobby Axlerod is reflecting on his assention to wealth.  He wanted to maintain some level of “humility” and continued to take commercial flights long after he had made his first billions until one time he was forced to disembark and find accommodation for the night due to inclement weather.  The very next day he went out and bought his first Gulf Stream!

Of course not all of us have billions to invest in our own plane!  Renting, or fractional ownership options can present viable alternatives for millionaires to ensure time is best spent focused on making the billions.  Travelling domestically or internationally can be a real problem, especially domestic travel in the United States.

Just having a private jet charter isn’t the only benefit. Another important point to take note of when considering private jet charter is the simple fact that private jets fly into a lot more airports than standard industrial planes. If your business is in a rural part of a country, as long as they have a sufficient runway, you can often fly direct.

If you buy however, the one key aspect that surprises most, depending on the sort of jet you buy of course, is that you can do absolutely anything to the interior. To a damn fireplace! 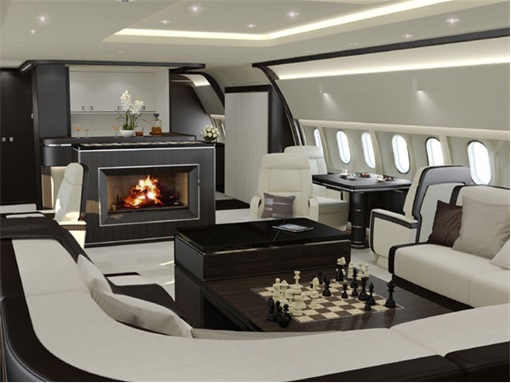 What are the 7 most expensive Private Jets in the world?

If you’re looking for space, the A340-300 and A380 allow a house in the sky, with unlimited configuration options and space for the whole (extended) family! 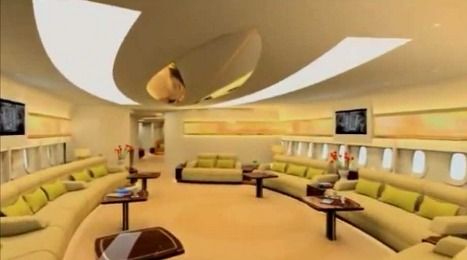 Even if you do have F U money, renting can still make sense, especially if your business is domestic rather than global.  There are a range of options, most notably NetJets, that will allow you to dial up a private jet that is most suited to your needs, but importantly wants!

Are there any alternatives to Versace silk shirts ? Like

Rich people of reddit, how did you get rich? And

Are there any alternatives to Versace silk shirts ? Like