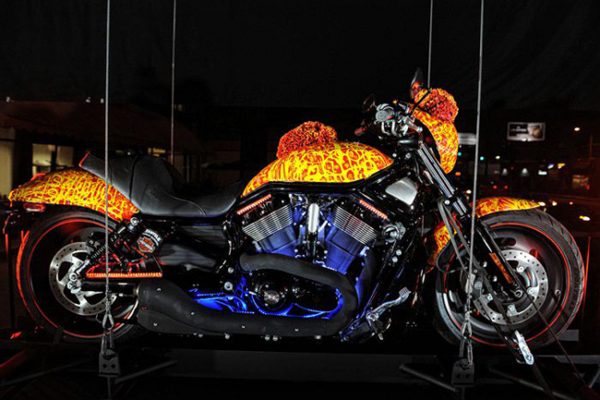 Add to Wishlist
Sold By: The Life of Luxury Have one like this or want to sell something similar?
Click here
Categories:"Jack Armstrong" Brands, Art, Rare, Rare Motorcycles
Tags:Harley Davidson, Jack Armstrong, Motorcycle
Share this product!

American artist Jack Armstrong personally knew and collaborated with iconic artists Andy Warhol and Jean-Michel Basquiat. Jack has stated that one of the proudest moments in his life was being adorned as “the Last Wizard of Art” by Warhol himself. His paintings and artwork are simply amazing. Prices keep skyrocketing as more people become aware of his brilliant creativity. Mr. Armstrong also holds the world record for the most expensive cowboy boots and bicycle.

In addition, Jack Armstrong also holds the record for the “World’s Most Expensive Motorcycle”, named the Cosmic Starship Harley.

This incredible, pristine Harley Davidson V-Rod motorcycle was purchased new in 2009, by Jack Armstrong. It is definitely the very first, most iconic motorcycle ever painted by any artist. To see the Cosmic Starship Harley in person is truly a VIP experience. The photos are stunning enough, but can’t convey its true beauty of this iconic, custom painted Harley.

Due to its uniqueness at the time, the interest to see it has been overwhelming. Over the years, the Cosmic Starship has been written about and covered by the media in every country in the world, including isolated North Korea. To this day, the interest by the world press continues stronger than ever.

Mr. Armstrong has received countless requests around the globe for viewing exhibitions. Jack states, “I have turned down every request, so it will remain both iconic and pristine.” Now you can be the proud owner of the Cosmic Starship Harley – the “World’s Most Expensive Motorcycle.”

The history of the Harley-Davidson Motor Company began way back on 1903. William S. Harley along and his childhood friend Arthur Davidson started collaborating to build a motorcycle. Their first Harley Davidson motorcycle features a 3-1/8-inch bore and a 3-1/2-inch stroke yielding 7.07 cubic inches or 116cc. Later that year, William and Arthur sold a motorcycle to a school friend – Henry Meyer.

An interesting fact – during World War 1, about half of all Harley Davidson motorcycles produced are used by the U.S. military. In 1966, motorcycle enthusiasts desire more power. Harley-Davidson thus updates the old Panhead motor. The new engine features rocker boxes that resemble coal shovels. That is how it got the name “Shovelhead.”

In 2008, the motorcycle company opens a new museum to celebrate Harley Davidson’s 105th anniversary. Harley Davidson really does not have a single motorcycle model that dominates its sales. Each motorcycle rider has their own style and riding habits. Hence, Harley Davidson has thrived for 117 years by delivering a wide selection of bikes that fit different buyer’s tastes. 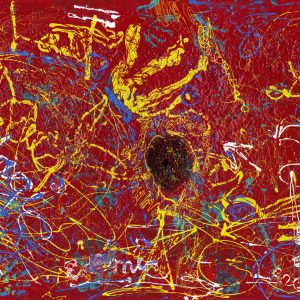 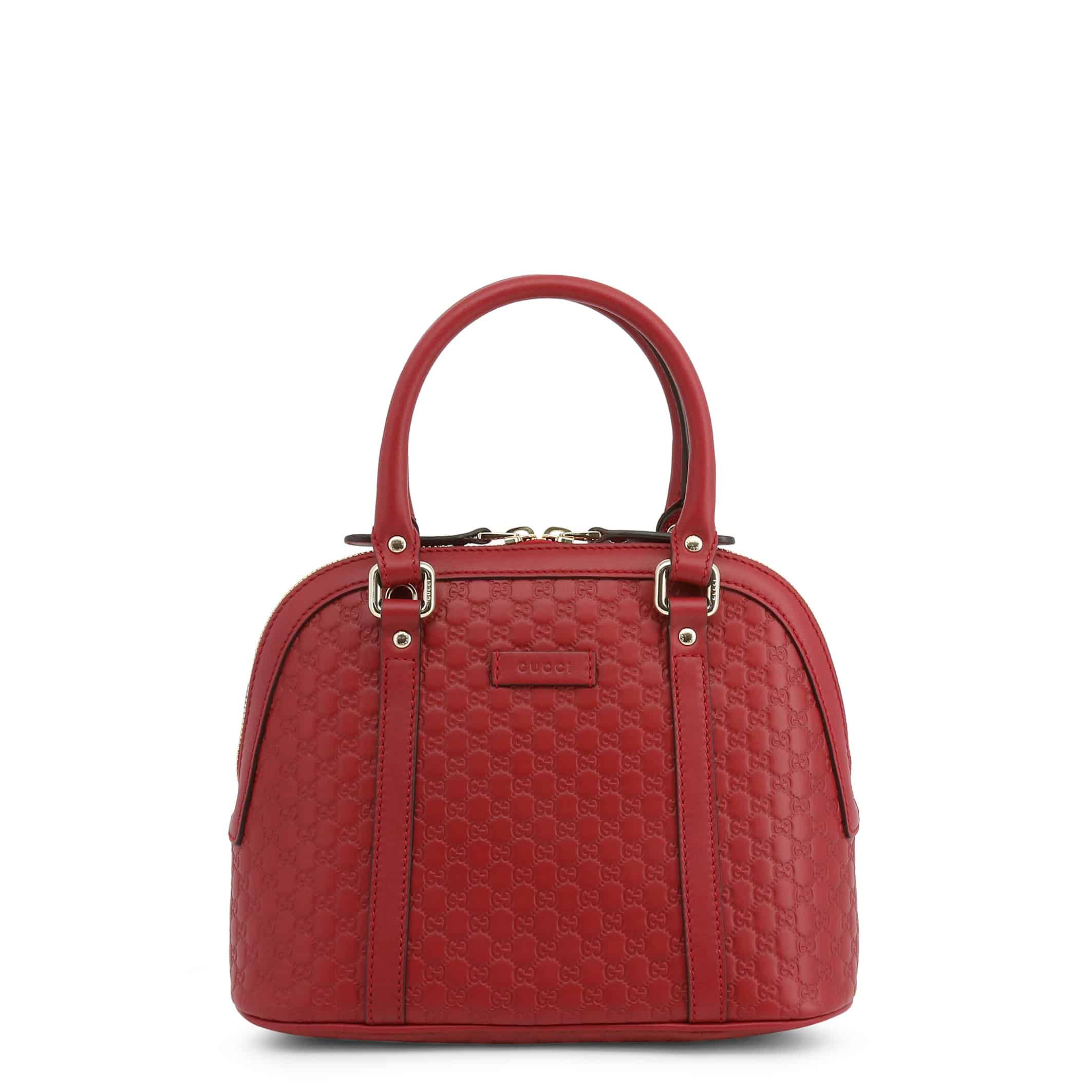