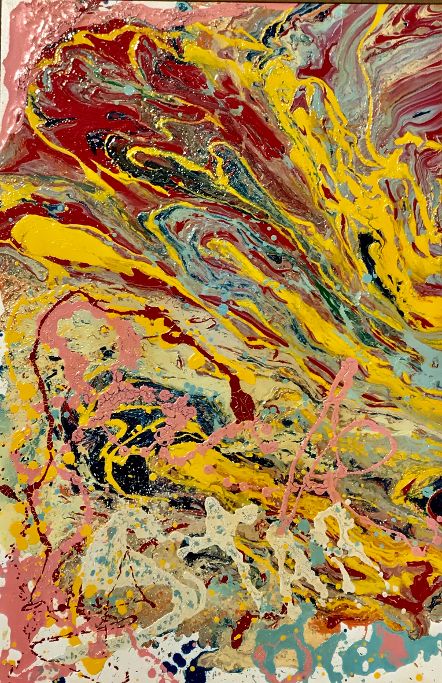 American artist Jack Armstrong personally knew and collaborated with iconic artists Andy Warhol and Jean-Michel Basquiat. Jack has stated that one the proudest moments in his life was being dubbed “the Last Wizard of Art” by Warhol himself. His artwork and paintings are amazing and prices keep skyrocketing. He also holds the world record for the most expensive motorcycle, cowboy boots and bicycle.

Each acrylic on canvas painting is multi-layered, but also includes Jack’s personal touch. Armstrong’s hair, fingerprints and DNA are presented in all of his paintings. With only 100 paintings in existence, owning one is an extremely rare opportunity for any art collector or investor!

Jack Armstrong’s “Cosmic X #1” is one of the artist’s most important paintings. This acclaimed and colorful, acrylic on canvas painting measures 24″W x 36″H.

Jack responded when asked about creating this incredible painting, “The most cosmic thing in my life was the period in 1999 that I spent creating the first Cosmic ‘X’ painting and it almost painted itself. As I watched it appear, almost as an observer and its color and composition still seem to me – otherworldly and unique, in its bold symbolism of the universal magic that co-exists in us all.”

Havell Terns at the Shore 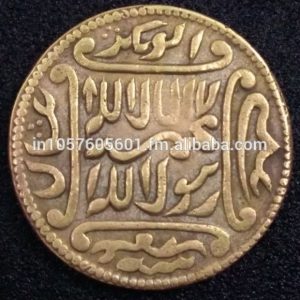 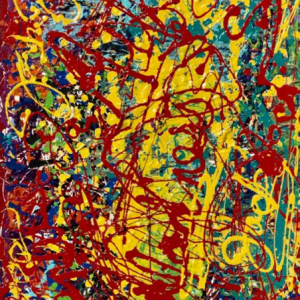